Dr Who and the Regenerationometer 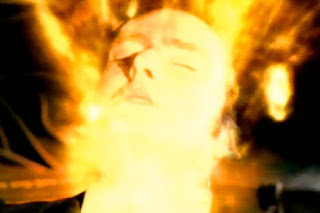 During the recent couple of months where people were speculating on Peter Capaldi’s replacement as Dr Who in the BBC’s long-running Saturday teatime drama, one particular name became heavily rumoured. And a lot of people weren’t very happy, because that name wasn’t seen as a particularly ‘radical’ choice.
It’s an interesting point (unlike most other discussion of the show on the internet). How ‘radical’ were the previous choices to take over the part? Using the patented Regenerationometer, I set about finding out…
Read more »
Posted by Christopher Wickham on September 24, 2017 No comments: 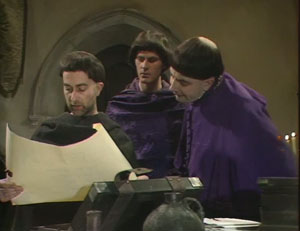 Remember a while ago, I said that back until some point in the mid-nineties, TV producers used to write their own synopsises for the Radio Times, and the makers of sitcoms used to have a bit of fun with this? Well, the ones for Blackadder are particularly good. So much so, in fact, I’ve used the power of the BBC Genome to compile them all in one place for easy reading. Enjoy!
Read more »
Posted by Christopher Wickham on September 17, 2017 No comments:

Have I Got Graphs for You

Have I Got News for You has now been running for 27 years, making it a panel show you can make some graphs from. So let's have a go.

First of all, every guest presenter ever (not including repeat appearances): 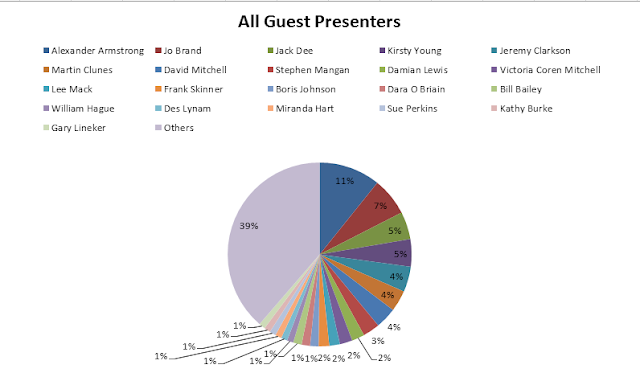 Next, all guest presenters sorted by occupation, including repeat appearances: 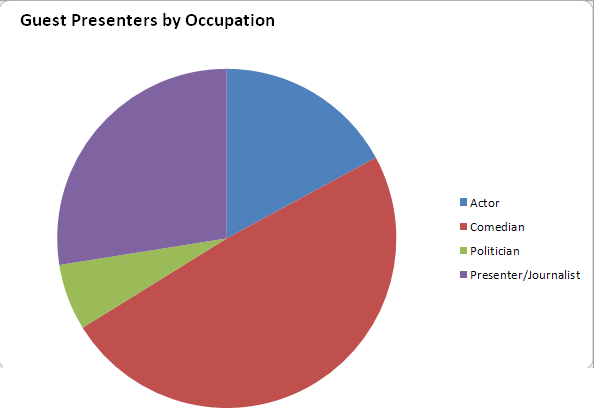 And finally, every MP who has ever appeared on the show sorted by how prolific they are (only includes appearances by sitting MPs, so does not count any appearances made after they were an MP, MSPs or MEPs):

There'll probably be some more of these at some point in the future. Heaven help us.

Email ThisBlogThis!Share to TwitterShare to FacebookShare to Pinterest
Labels: have i got news for you 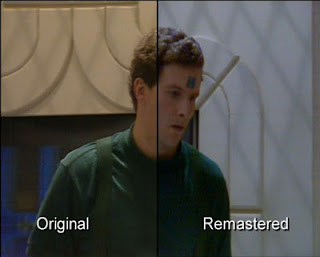 I have gone back and updated a few of the articles on the blog since they were first published, so unless you obsessively check each and every post on a daily basis (which, looking at my pageviews, seems unlikely) you might have missed some new information. Here's just a roundup of that, then.

The Simpsons on the BBC: A Ludicrously Comprehensive Timeline has had several updates and new information added since it was first posted back in December; another trailer for the show's BBC One premiere has surfaced, and a few other facts are new as well. This remains one of my favourite things I've ever written, so I am pleased to get the opportunity to plug it again. Similarly, The Red Dwarf BBC Broadcasts Guide has had some new information added too.

Back in Edit Wars #4, I mentioned Robot Wars Revealed, a behind-the-scenes spin-off which was thought to be completely lost; one episode has since been found to have survived, and there's a link to it in the article now.

Finally, I attended Fighting Fantasy Fest this weekend, and The Fighting Fantasy Collection Audit has been brought right up to date as a result. (FFF is unquestionably the best convention I've ever attended, incidentally.)

That's all for now. Proper updates will resume next week.
Posted by Christopher Wickham on September 03, 2017 No comments: