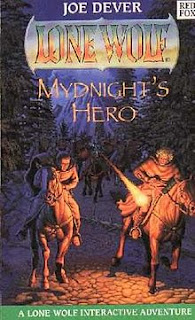 Mydnight's Hero belongs to the Lone Wolf range's "New Order" subseries, where Lone Wolf had already saved the world and you now played one of his disciples in the re-established Kai Order. It also has mistakes in it, and they're two rather interesting mistakes, because - as with Steve Jackson's Sorcery! - they hint at some sort of revision to the text somewhere in the writing process. We'll cover most of the remaining issues with Lone Wolf that are worth talking about in this article, as promised way back in Broken Gamebooks #2, but we'll start with this one.

Read more »
Posted by Christopher Wickham on February 25, 2018 No comments: 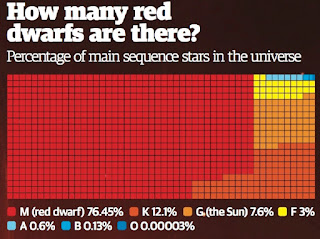 Last week Ganymede & Titan published their Pearl Poll, all 73 episodes of Red Dwarf ranked according to the fans. As this is a remarkably easy thing to get an extra blog post out of, here's my own personal order.

Read more »
Posted by Christopher Wickham on February 19, 2018 No comments: 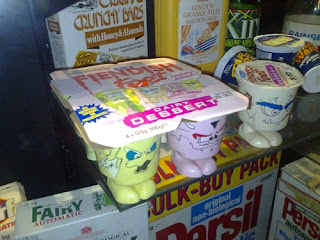 I've recently discovered this page, chronicling the history of Fiendish Feet, a range of yoghurts sold in novelty pots in the late eighties and early-to-late nineties, and I don't have the heart to not include a link to it somewhere on this blog, so in tune with its ethos the page is.

One interesting thing is that there was originally an Egyptian-themed character, Pharoah Nuff (their misspelling of 'pharaoh', not mine) sold in a four-pack. Later on, he was dropped and replaced with Slurpy Bertie. The page posits that this was due to racial problems with the original character (due to the relative lack of imagination shown in his replacement and both being the same flavour, suggesting a quick fix more than anything else). However, Nuff was later reused for a different product in the range ('Monster Mousse'), and merchandise shows both him and his replacement together... so was there more to it than that? Was there some outcry that led to them dropping the character, but they liked him and decided to quietly reinstate him later on? (Note that they still haven't fixed the spelling mistake on the second product!) There could be a more innocent explanation - the mousses were sold individually, not as packs, so maybe they'd rather have had the more interesting Nuff available as a standalone? There's a mystery here - one that could possibly be solved if we knew exactly when the character was first changed.

Whether or not that's a mystery worth solving, of course...

Posted by Christopher Wickham on February 18, 2018 No comments: 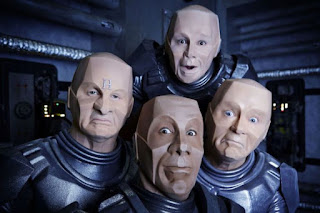 "Siliconia", the second episode of Red Dwarf XII, was recorded in front of a live studio audience on 29 January 2016, back when we all thought David Bowie and Alan Rickman dying in the same week was going to be the absolute low point of that particular calendar year. It was the first, and likely only, chance I would ever get to be in the audience of a live sitcom recording, let alone Red Dwarf (the holy grail, as far I was concerned). The episode's plot was something I had been in the audience to hear Doug talk about when he first confirmed Series XI & XII at the Dimension Jump convention in May 2015, so to actually be in the audience for it eight and a half months later was an added thrill.

Four months on from its 12 October 2017 release on UKTV Play, and on the day of the show's 30th anniversary, I've finally cobbled some thoughts I've mostly already posted elsewhere into an article...

Read more »
Posted by Christopher Wickham on February 15, 2018 No comments: 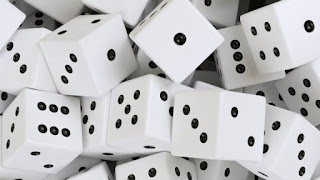 Rather than write a proper piece this week, here's a selection of random facts that were cut from various other articles on this blog during the editing process (some of these were part of articles that got written, others I decided partway through were unusable). Enjoy! 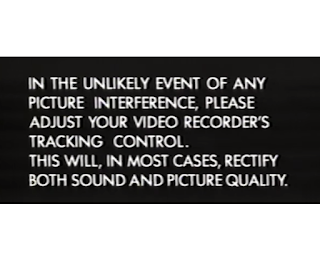 Between 1983 and 2003, every existing episode of Doctor Who was released on VHS by the BBC, before starting the whole process again on DVD. You'd think this would be fairly simple, but a couple of the releases were a bit strange. Let's examine some of the strangeness, shall we?

Read more »
Posted by Christopher Wickham on February 04, 2018 No comments: